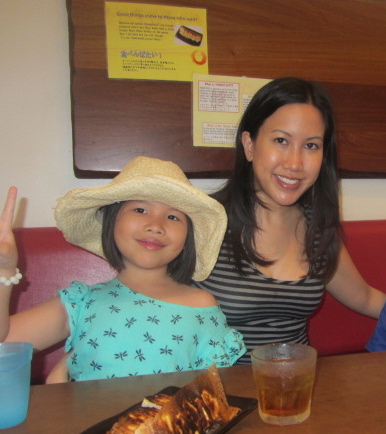 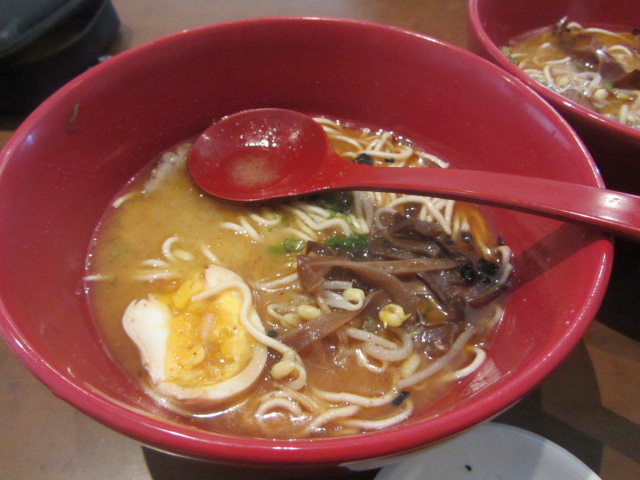 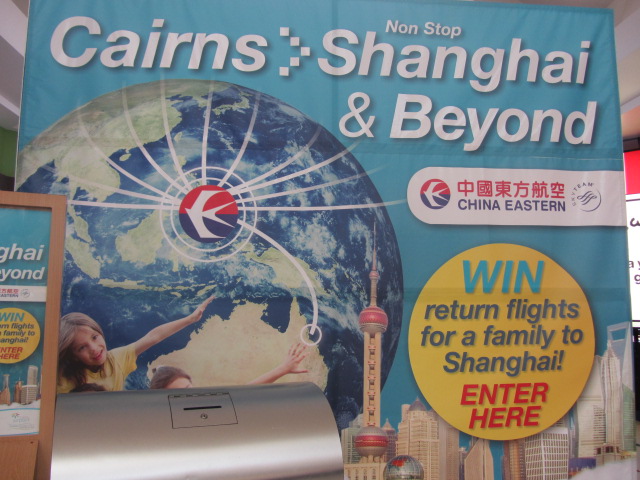 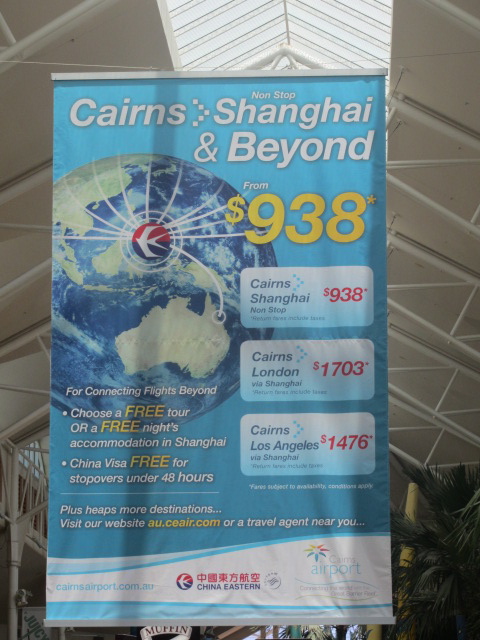 One thought on “Cairns, an old friend with a new haircut.”