Do you ever marvel at how life imitates art? I was at the supermarket this morning, standing in front of a bunch of fennels, the most quintessential of English vegetables, when I was prompted to think about Pom Poko, that Studio Ghibli production about racoons whose forests are being overtaken by humans, because a woman came up to me to ask, “How do you cook that?”

At once I saw that she was Chinese and since I pride myself on being culturally-sensitive to the needs of new migrants who may have difficulties with the English language, proceeded to explain to her in my half-past-six Mandarin how to use the bulb. Then I discovered that she was from Hong Kong, so I ditched the Mandarin in favour of Cantonese.

You might call me a bit of a show-off but I also insist on speaking to Malays in Malay. They’re usually surprised that I can construct an entire conversation without resorting to English and that for a non-Malay, I’m willing to use the language outside of Malaysia. Oh, that’s not all. When I go to Indonesian restaurants, I try to speak Indonesian too, by adapting my Malay to incorporate their most commonly used words. I haven’t been entirely successful in that regard but I want Amanda to hear me speaking something other than English, especially when she seems to have this opinion, common to second-generation migrants, that speaking English is a sign of superiority.

“Oh, X only speaks Mandarin at home that’s why her reading is not as good as mine,” she once said to me.

“But X can speak, read and write in another language,” I pointed out.

Proud as I am at her ability to use ostentatious prose to express herself, I’d hate for her to grow up discriminating among our kind, just because she speaks the local lingo well. Regardless of whether the West likes it, Asia, especially China, is on the ascent and those who can bridge the gap between both worlds, have much to gain, while those who cleave to one language and one way of doing things, will miss out.

Conversely, I recalled Pom Poko because it occurred to me that the most successful among us migrants are those who have taken up the mantle of global citizenship by adopting the language, customs and culture of our host country. Those who are unable to adapt, have very limited scope for social as well as economic progress. In Pom Poko, those racoons that can transform into humans learn to live among us, while those that can’t are forced to inhabit parks and rifle through bins for their two meals. I often think of myself as Shoukichi, one of the characters that eventually lives as a human, but never forgets that he is a racoon. Perhaps, that is as much as I can hope for Amanda: that she embraces living as an Aussie, but never for a moment forgets she is Chinese. 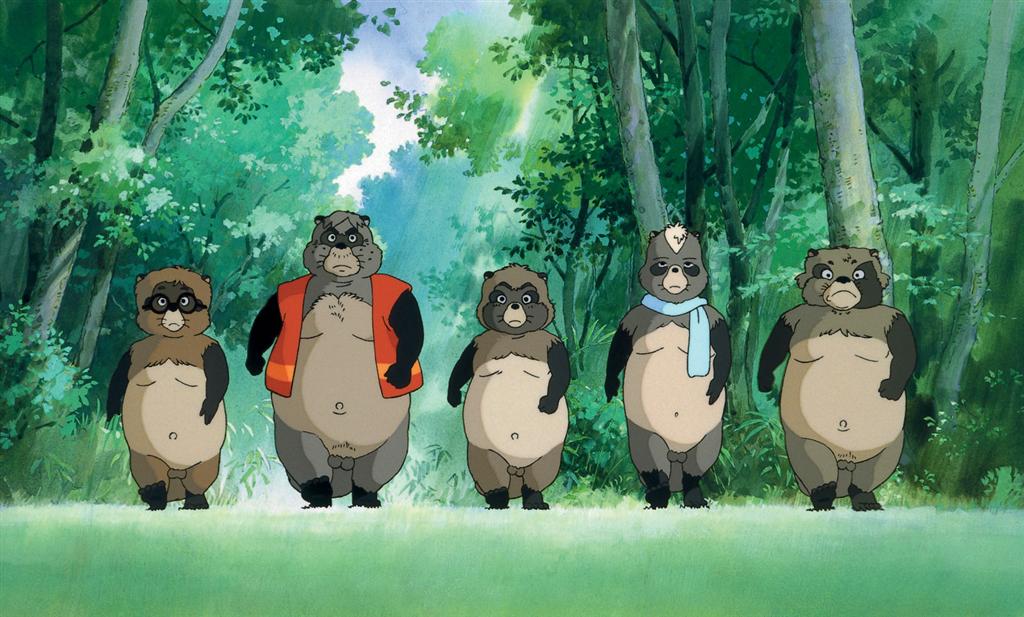 Racoons that transform into humans to live among us. Are you that adaptable?

2 thoughts on “When life imitates art: what Pom Poko can teach all of us.”