Like most women, I have way more clothes than what I actually wear. So full is my wardrobe that without my knowing, I’d been harbouring several dresses that look identical! It’s more of less the same story with my make-up collection: on the hunt for the perfect red lipstick, I’d amassed no less than 30 sticks. When I took them all out to do an “audit”, I found they were ALL the same shade! 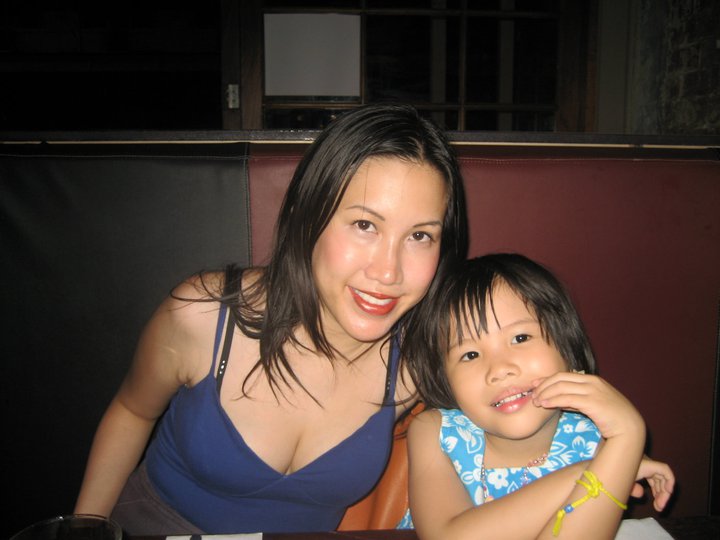 Being the Sun in Cancer hoarder that I am, I was reluctant to part with any of these things, even though I realise I’d require a couple of lifetimes to use them all, until it was confirmed that His Royal Highness, Amanda and I will be moving to Perth next January. Since then, I’ve had no choice but to vet my belongings with a critical eye and donate what I don’t use.

The items that are of emotional significance to me – like the dress I wore to my brother’s graduation a decade ago or the one I bought on a memorable shopping trip in Melbourne, which turns heads everywhere I go – I’ve given to friends as parting gifts. That way I can be assured they’ve gone to a good home, where they will be loved and cherished. It’s almost like giving away a pet; you want to make sure that they will be cared for.

His Royal Highness doesn’t laugh at me for doing this because he is equally sentimental about his belongings. He once had a tissue box which housed receipts for his yearly tax return. After ten years the box began to fall apart. Before reluctantly consigning it to the waste bin, he insisted I take a picture of it. Once from all angles. The same for his rhino house slippers with holes at the bottom.

The items I care less about, I’ve dropped off at my neighbourhood Salvo or Lifeline store. Some I will be taking to my friend’s West End Spring Fair to be sold for a dollar or two. I used to buy clothes with the idea of using them for the next ten to thirty years but I’ve discovered that manufacturers don’t make garments like they used to. Now, especially with “on trend” pieces, you’ll thank your lucky stars if they last beyond two washes. I’ve since been converted by friends to the beauty of wearing light-weight, iron-free, easy to co-ordinate Metallicus, an Aussie brand that specialises in making one-size-fits-all garments, which I hope to have with me for the next decade or so.

Beyond the wastefulness of owning something that will only add to the pile at the tip, I prefer to buy well-made pieces because owning something for a prolonged period of time says something about who you are and what you value. From my observation, people who change cars at the drop of a hat or toss away clothes after one season, tend to play fast and loose with relationships. In many instances, tossing away a person is no different from tossing away an item to them. I’m especially wary of people who chase new. As a Sun in Cancer, anything with history is gold, and if that history is familial, even better.