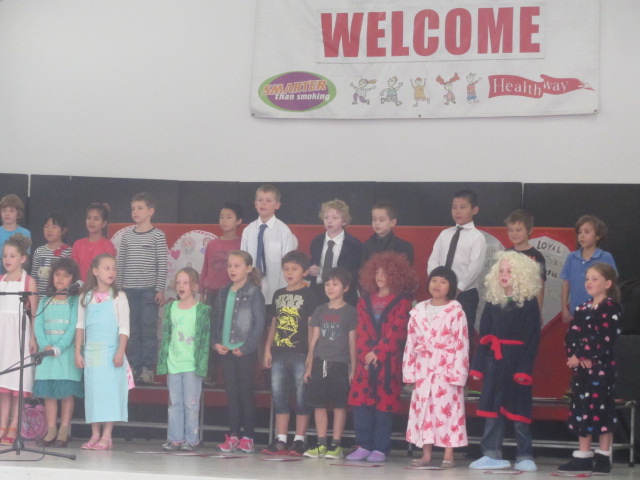 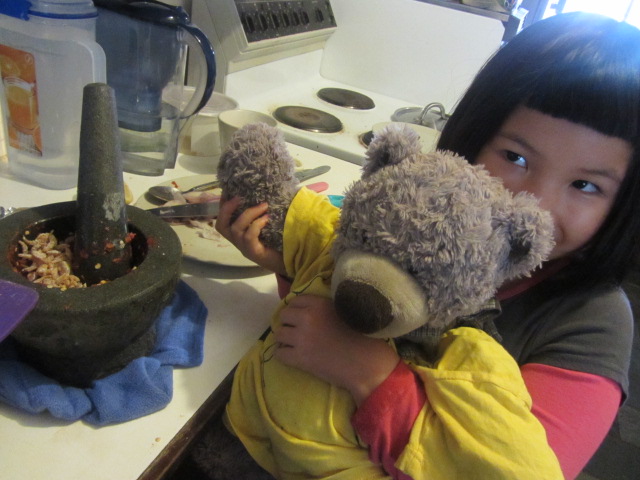 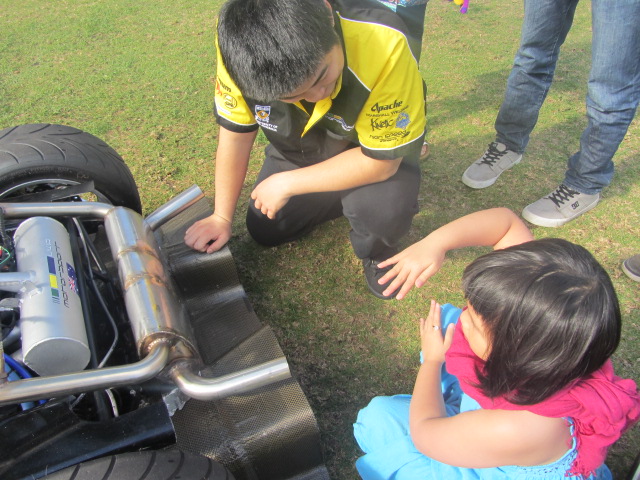 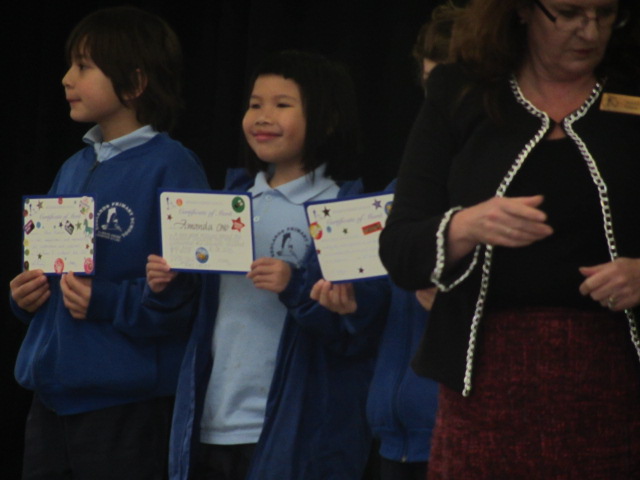 Ladies and gentlemen, may I have your attention. Your friend Estella is moving to Perth, Western Australia, for a whole year, beginning late January 2013. That’s right. I’m packing up and going west, as befitting a supportive spouse who’s dragged everywhere for her husband’s career.

His Royal Highness had a telephone interview on Monday afternoon and he told me the news on Tuesday night. I can tell you that 30 hours is a very long wait when you are holding your breath, but we know now and as sad as I am to leave Brisbane, it is a huge relieve to be moving to Perth and not woop woop. Woop woop is Aussie slang for the great beyond.

I’ve been to Perth once, some 7 years ago, and it struck me as a nice place to live. Amanda was then only 4 and half months old, so my movements, during our couple of days stay, was restricted to the area around our hotel. I remember enjoying the weather, the fresh sea air and when His Royal Highness had time to take me around, parts of Chinatown, where Amanda had the worst ever watery poo. I was forced to change her on the backseat of our rented Audi, wiping down the leather seats with wet wipes afterwards.

Until our move, I will be making the most of my time left here. If you are in town and want to meet up, just give me a yell. Perth, on the other side of Australia, is almost 5 hours away from Brisbane by plane, so it might be a long time before we get to sit down for a cuppa.

I’ve since started getting rid of stuff I don’t use – clothes, books, bits and pieces – because from what I understand, we’ll be footing relocation expenses on our own. I expect our moving bill to be modest since we’re renting our apartment out fully furnished to the hotel in which we live. Befitting this type of accommodation, returns are excellent, so the mortgage and any incidentals will be more than covered.

Over in Perth, we’ll be looking to rent near His Royal Highness’ new workplace. A cursory inspection of www.realestate.com.au  tells me we’ll be paying anywhere between $550 per week and $700 for what is commonly known as “student accommodation.” We could live further out but we only have the one car and I like walking everywhere. We hope to enrol Amanda in a local school, and at this point, I’ve already zeroed in on two.

What might pose a problem is the Language Other Than English (LOTE) offered at either school. French is offered as part of LOTE for students from grades 1 to 7 and the LOTE I was going to enrol Amanda for was Mandarin, which will be offered at our current school from grade 4 onwards. LOTE looks to be compulsory, so I’m going to have to speak to Amanda’s prospective school about an exemption or allowing her to join the lower grades for an introduction to the language. If I am free, I might sit in with them and learn French too. Well, I’ve always wanted to learn the language and now I have a good excuse.