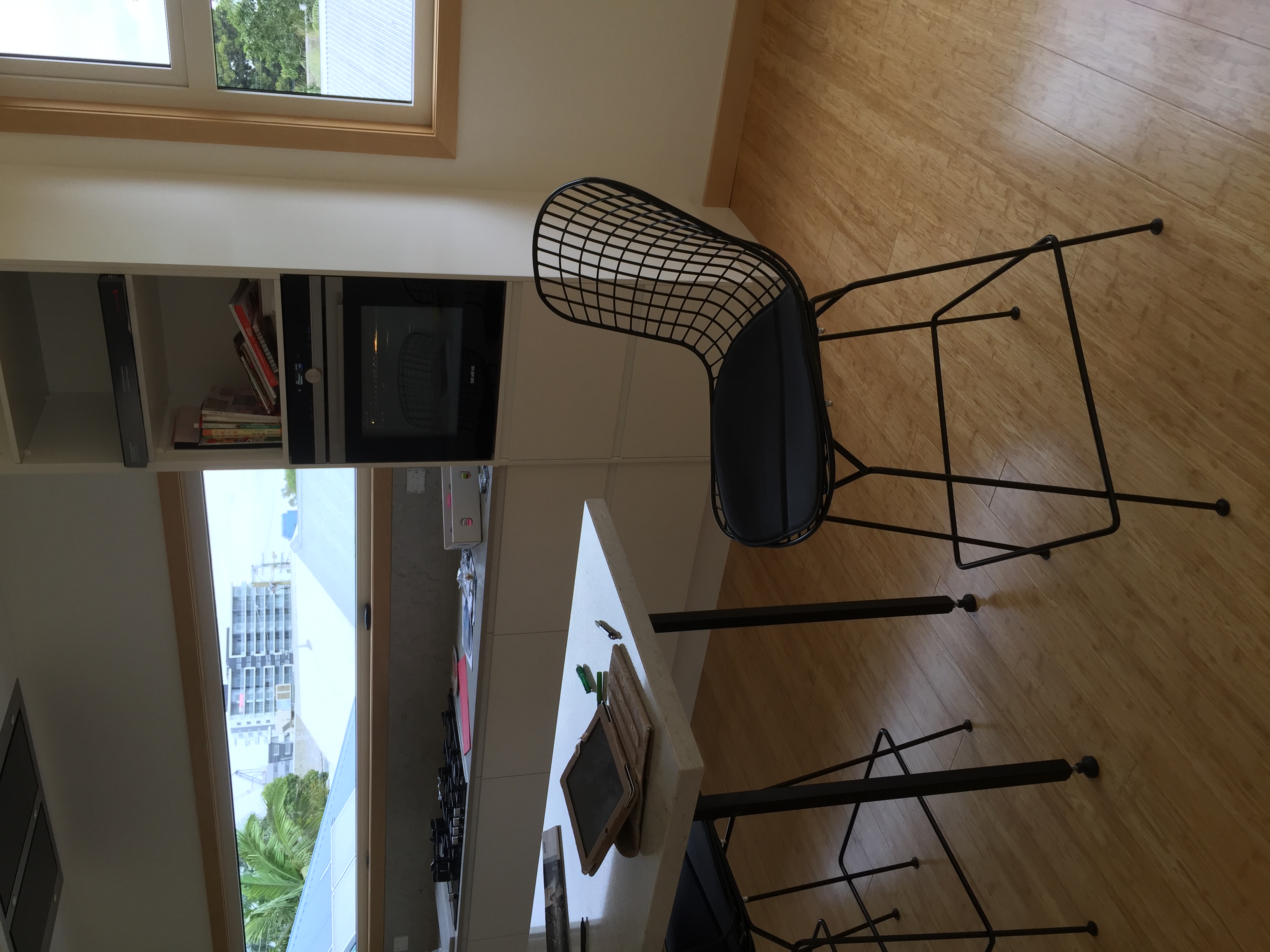 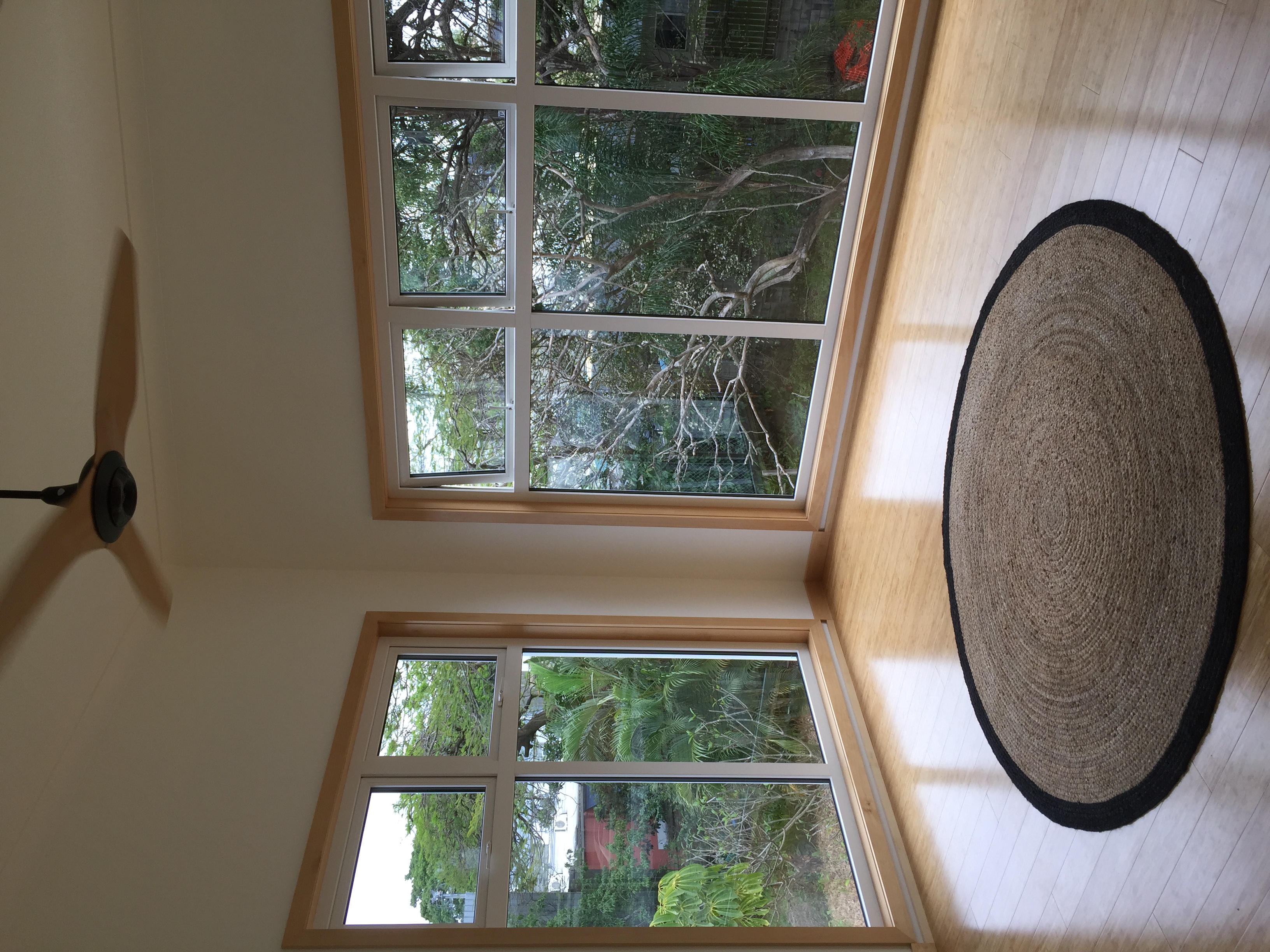 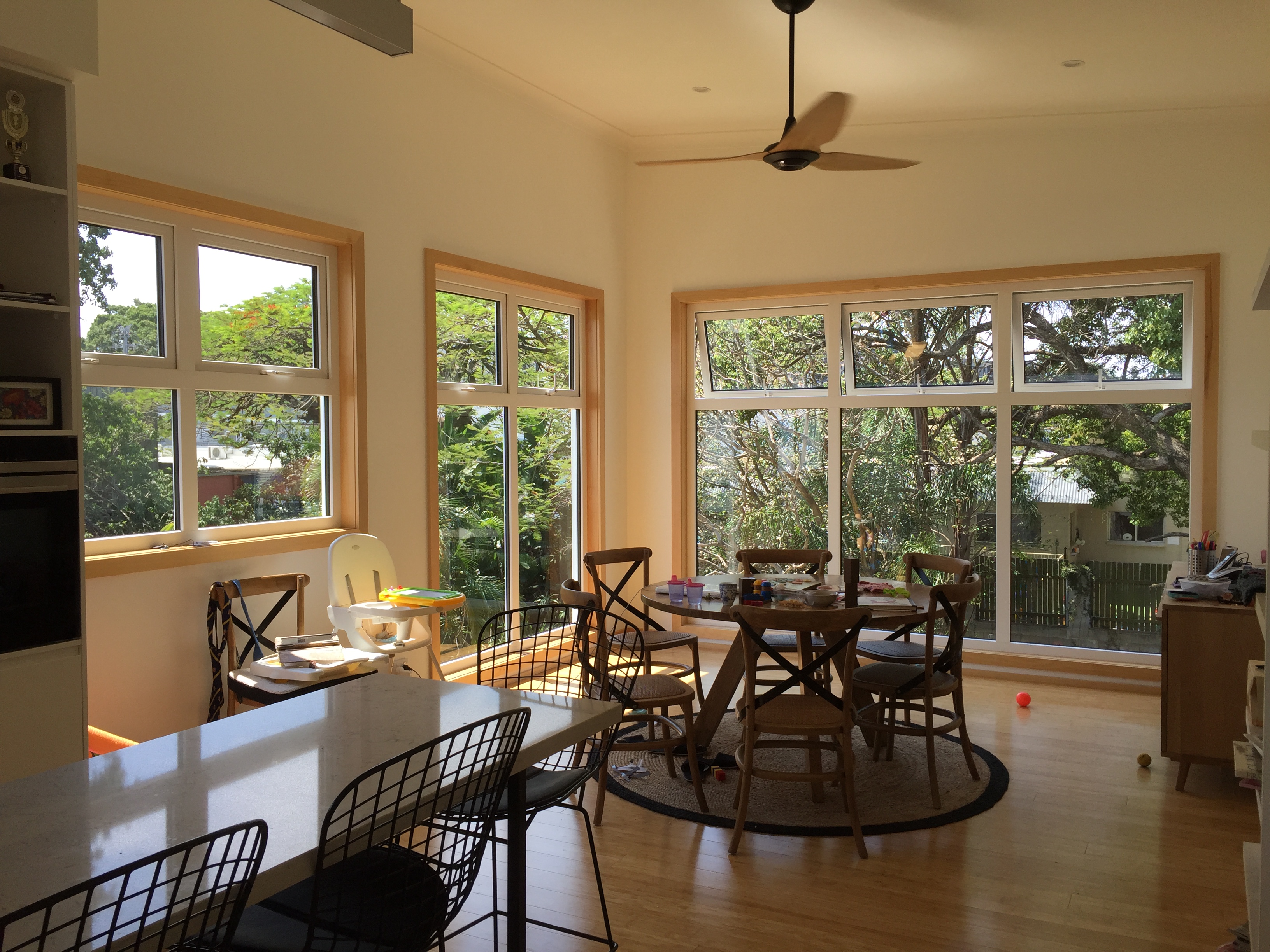 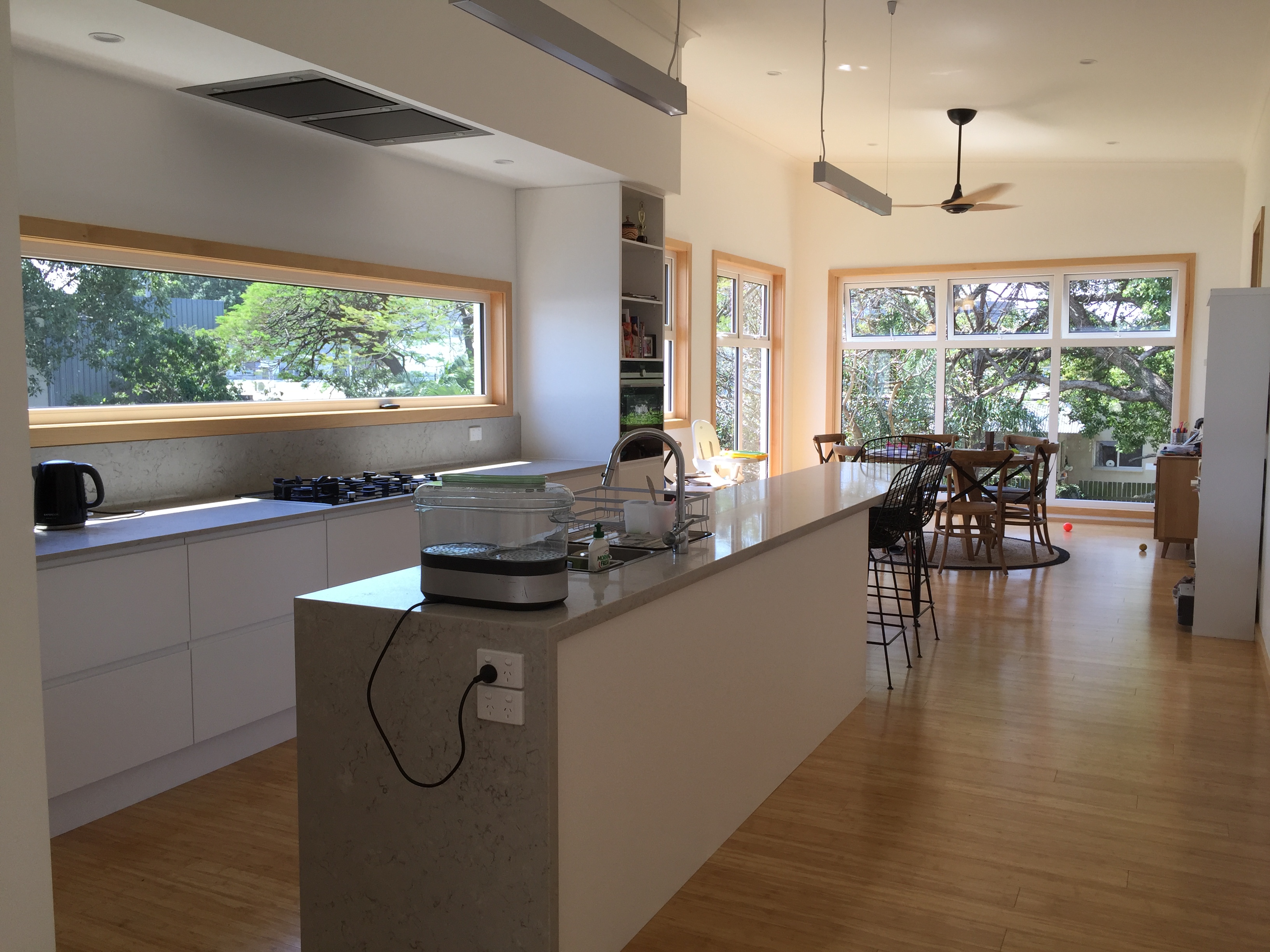 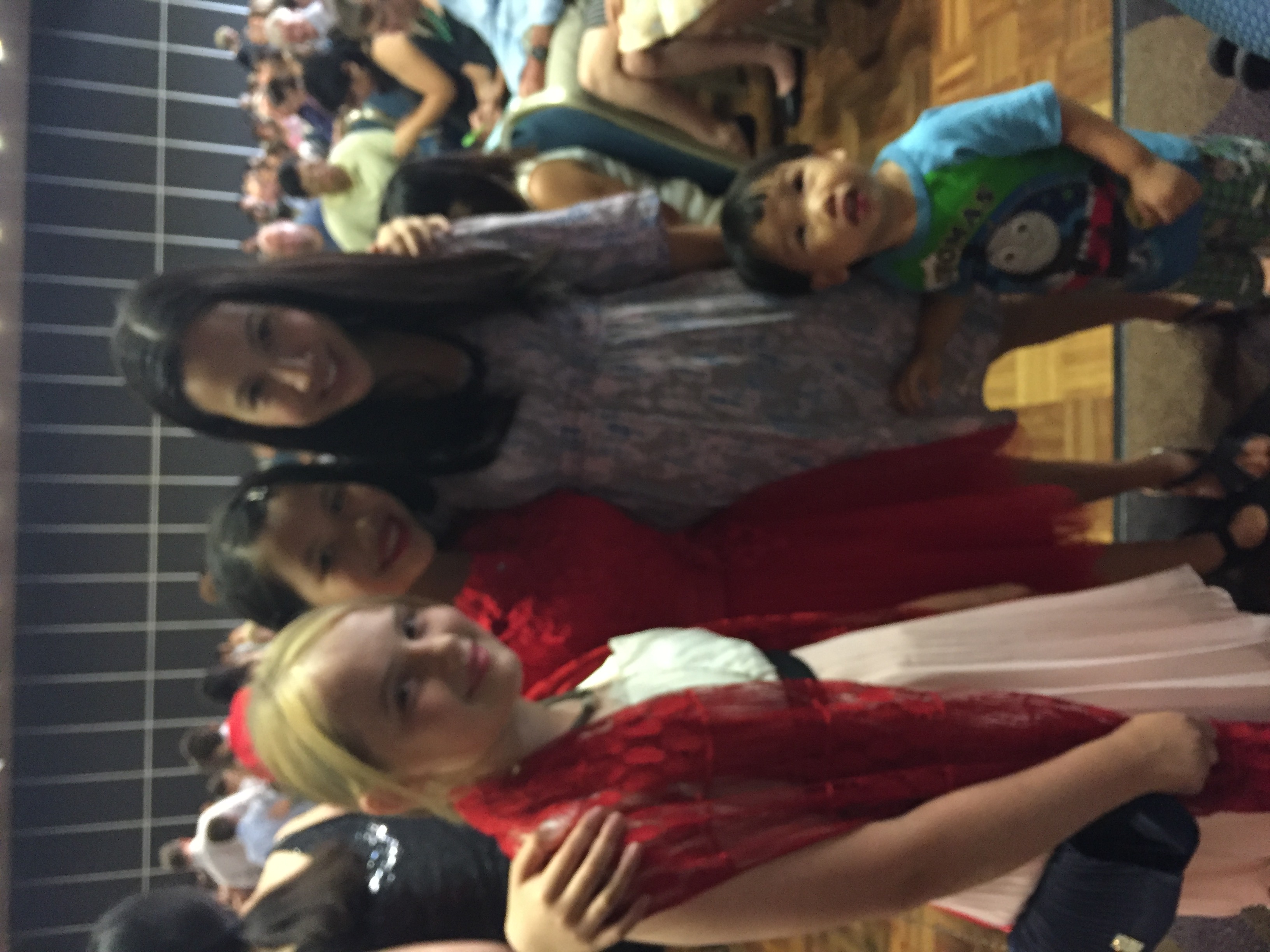 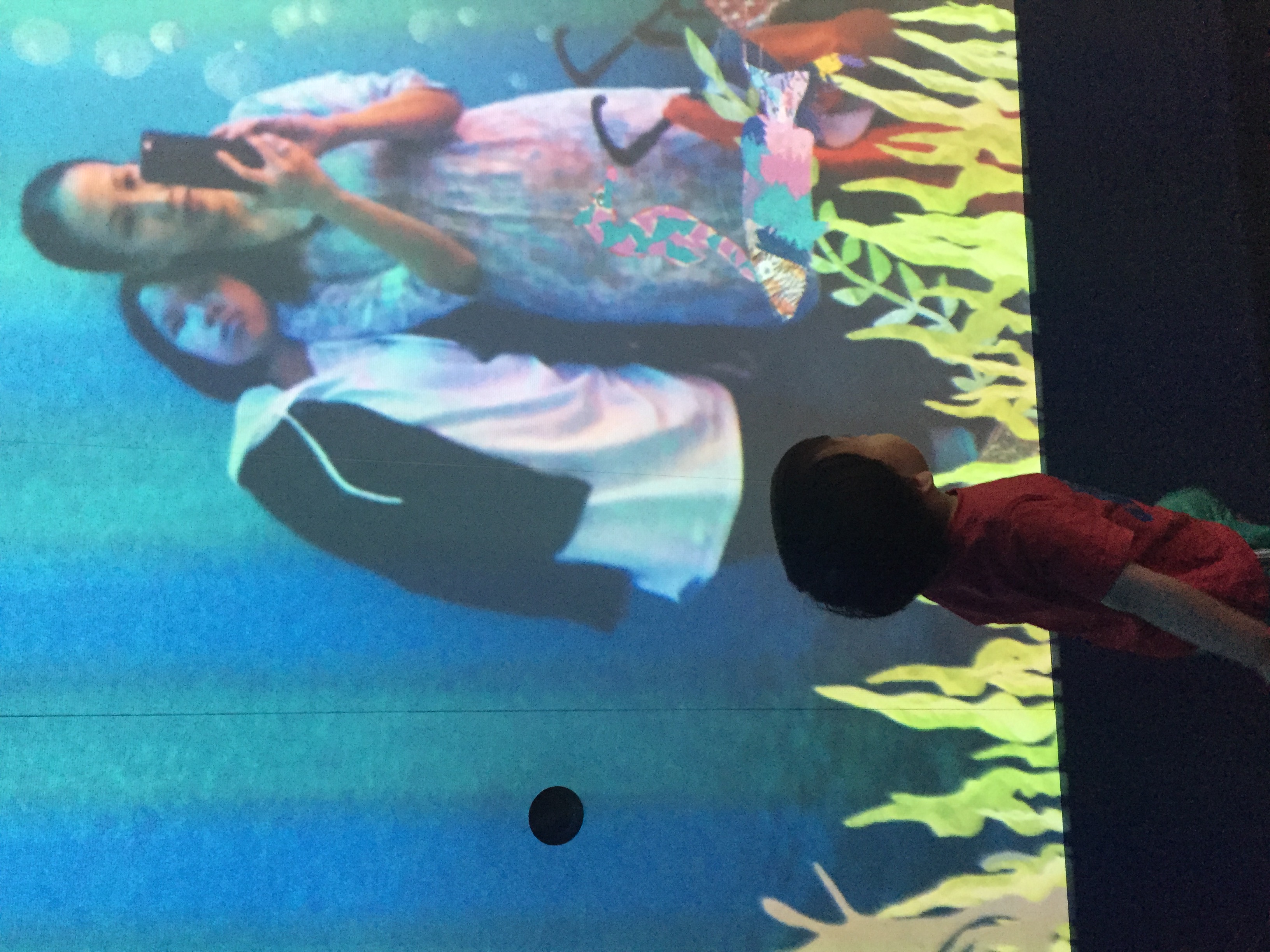 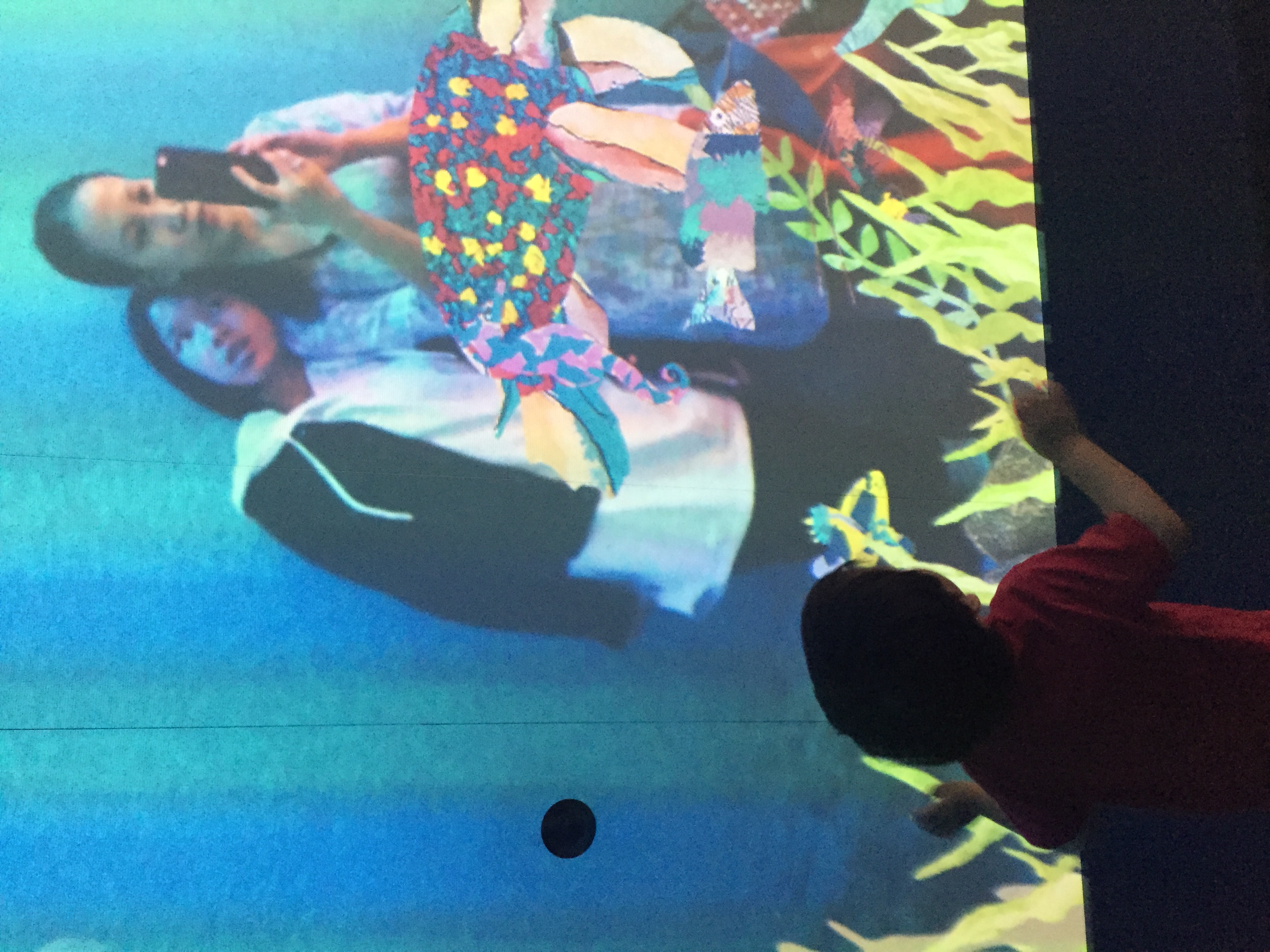 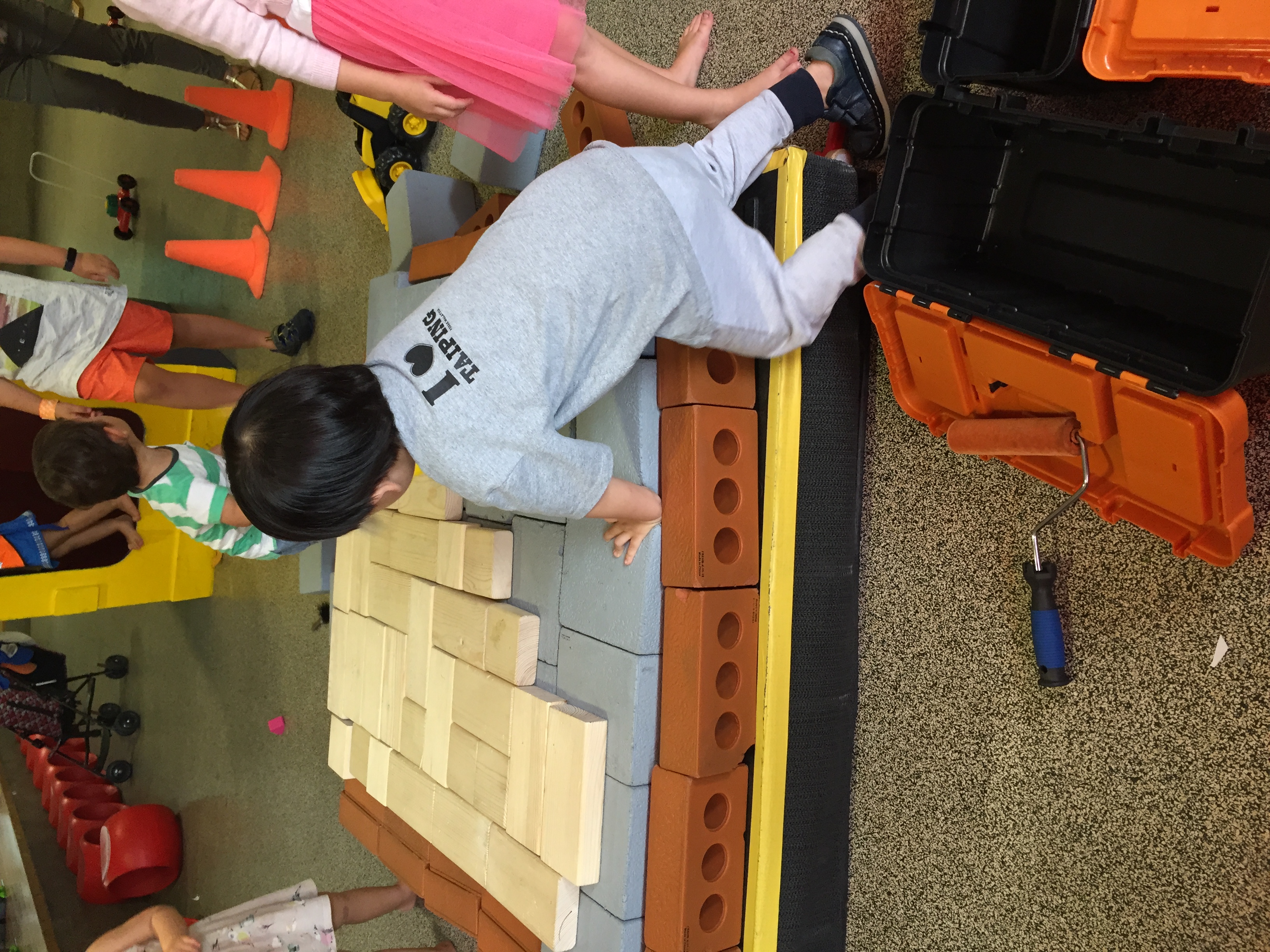 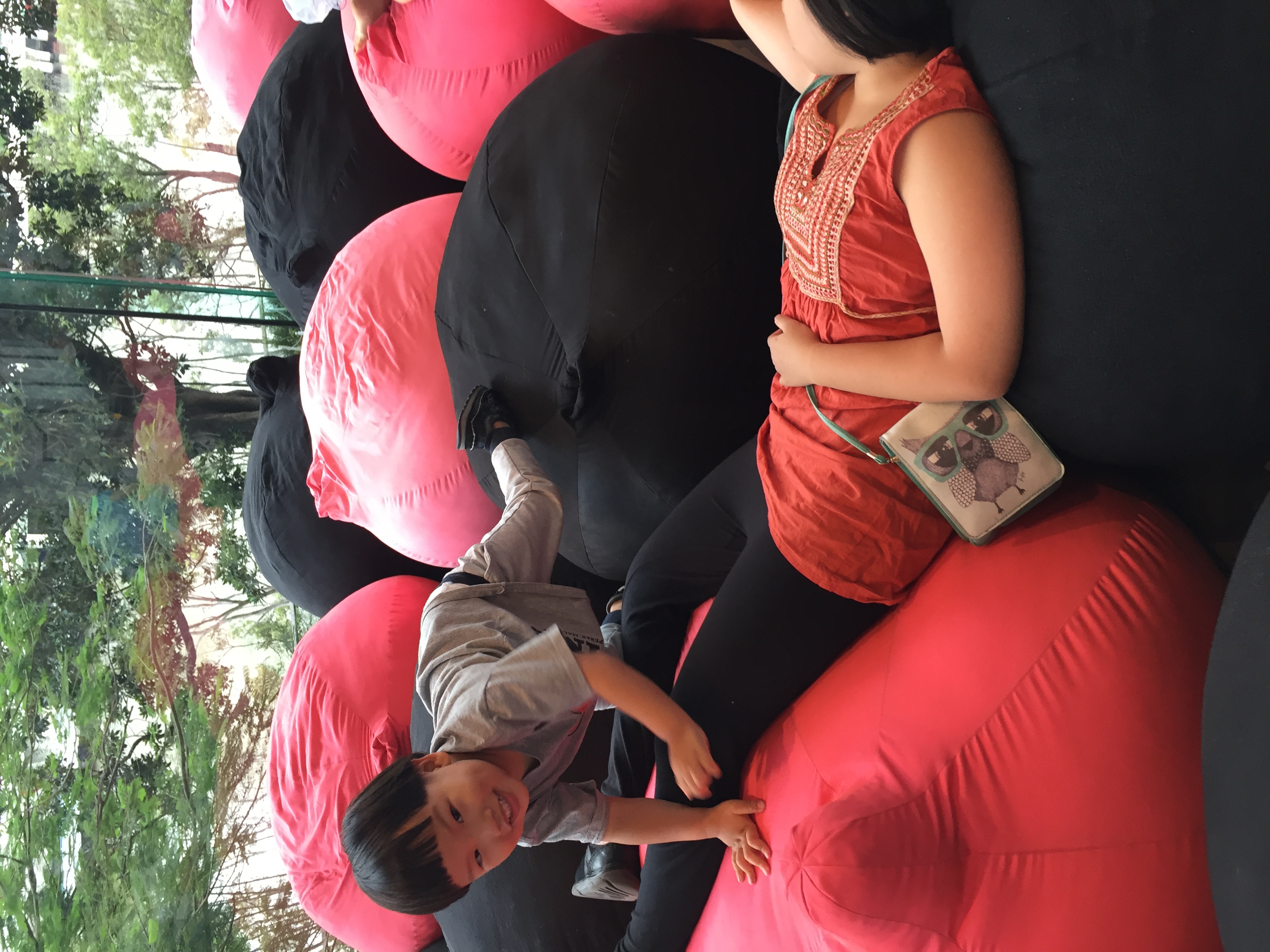 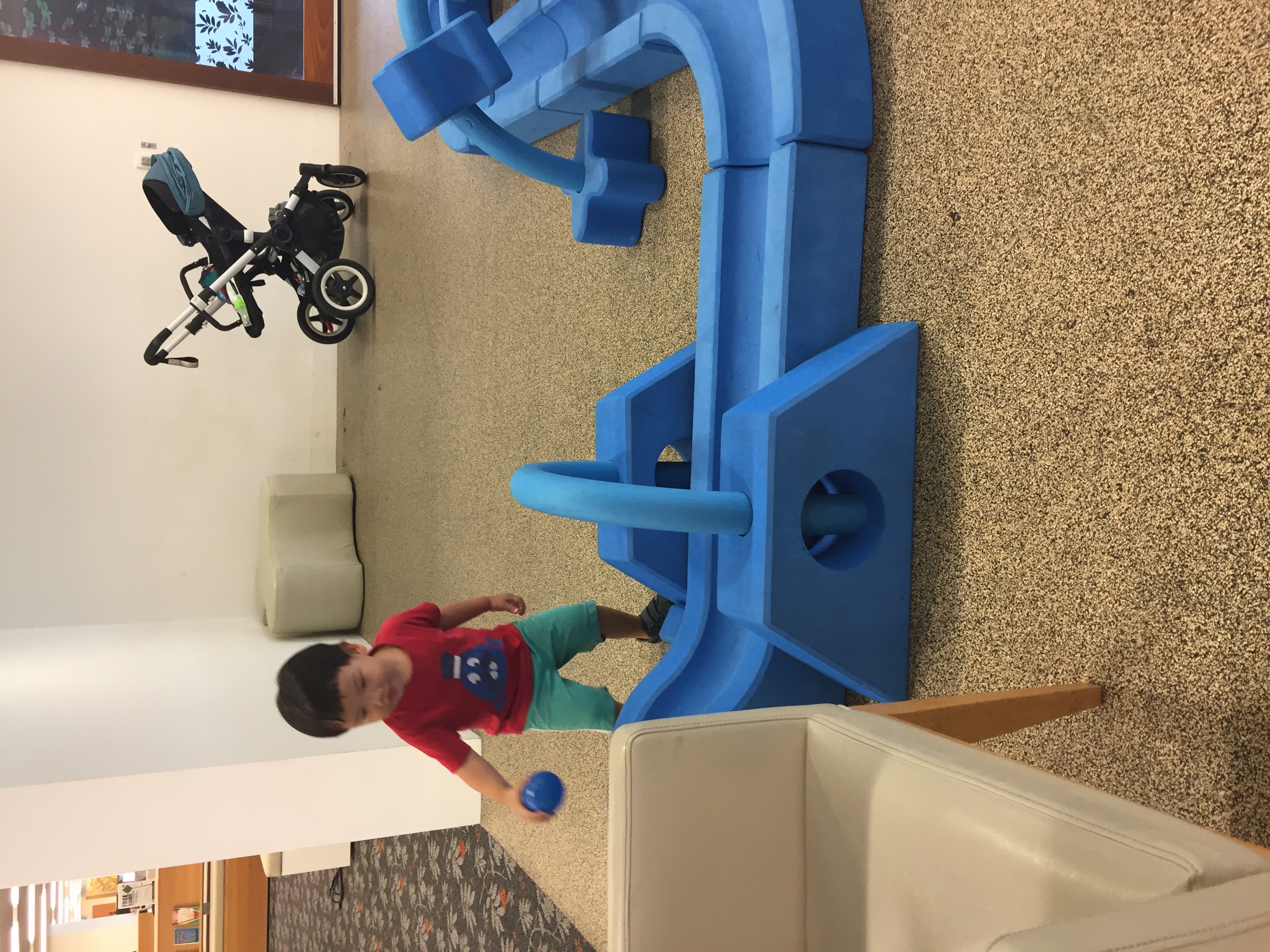 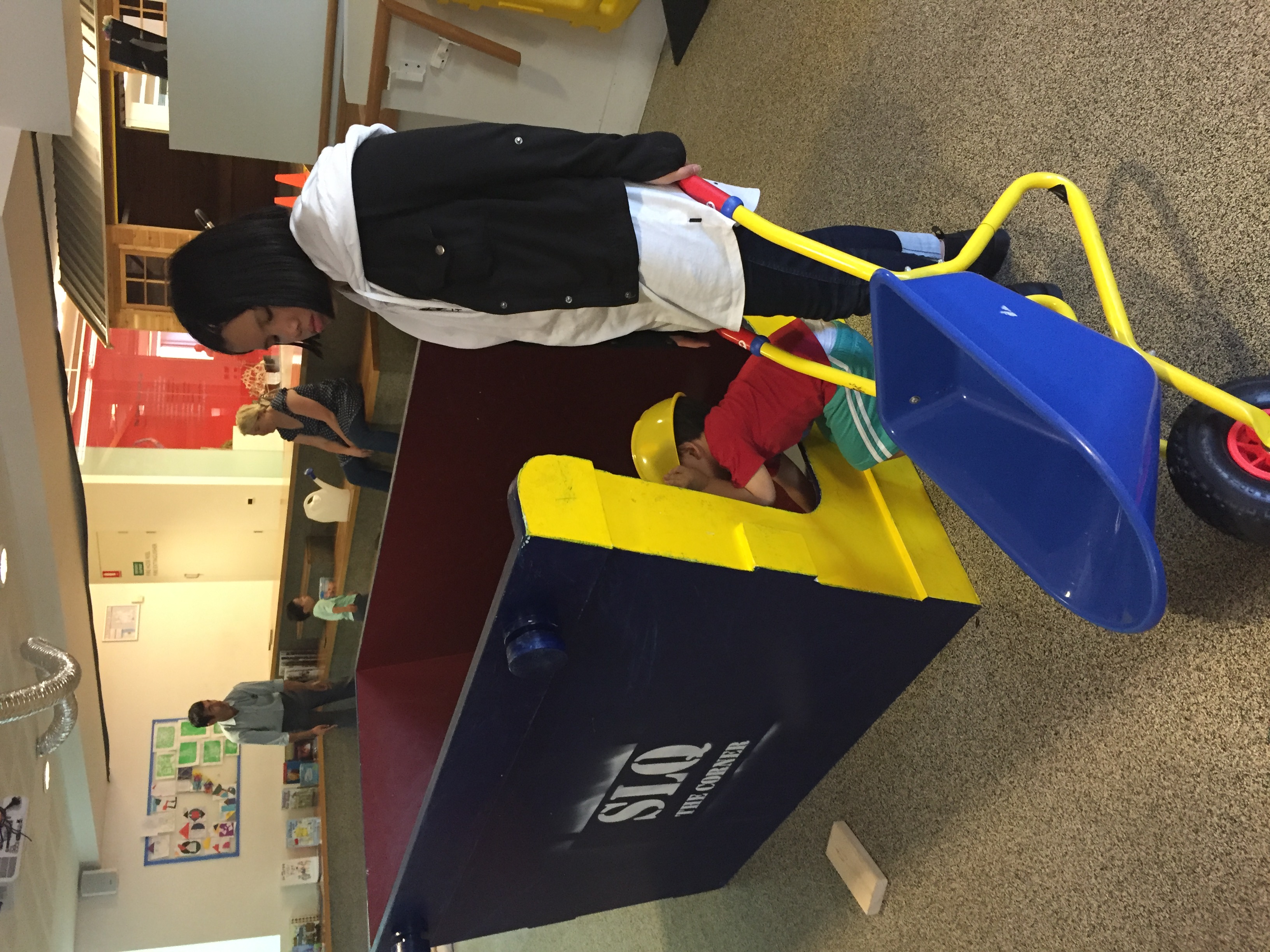 So we have come to the end of yet another year. Now wasn’t that fast? It seemed like only yesterday we were ushering in the new year and now, we’re farewelling it in readiness for another one. How was your year? Was it good? Did you get up to plenty of mischief?

Even though I saw family in Melbourne around Easter, I had a largely forgettable first quarter. By the time April rolled around, I was more than itching to up the ante on my social life. One of my good pals who you’ve heard heaps about, Tania,  had gone abroad the previous August, and I was bemoaning the lack of a regular Thursday date. We get on like a house on fire when we’re together but since her move I had not heard from her. Then suddenly on the April 1st, she called saying she’d returned!

It would be another 3 weeks before we actually saw each other again, during which time I had a whole spate of other reunions. Friends I’d not heard from in years called, texted or wrote to me, and in every instance we were able to take up where we left off, as though we’d never been apart.

At the end of May, after much nail-biting, His Royal Highness found he had passed his specialist exams, a culmination of ten years of hard slog as he balanced work with studies and family life. The truth, as any surgeon’s wife knows, is that we had not had much family life in the YEARS leading up to the exams, so I had to learn to stomach his company anew, one of the challenges being to cater to his food preferences, since up until then, Amanda and I often dined by ourselves.

To celebrate His Royal Highness’ passing, all three of us flew to New Zealand for a ski holiday at the end of June. Being virgin skiers, Amanda and I were both thrilled to see the snow. New Zealand in winter is simply stunning and I was glad that our stay there coincided with my birthday, at the beginning of July.

We took a few more celebratory trips in August and September, but they were mostly to nearby Gold Coast where we often stayed just the one night, leaving on a Saturday and returning on a Sunday. His Royal Highess found it odd at first not to lug around his books, whilst we found it hard to believe him not to buried in them.

In October, after yet more nail-biting, it was confirmed we were moving to Perth in 2013. Being a city-chick, I was relieved to know we’d be swapping one capital city for another, although sad to be leaving our home of 3 years, Brisbane. We’d made many friends here, lived through the floods of January 2011, savoured the cities many delights, all in all had a mostly rollicking good time.

That month my family of 3 also made our first trip to Hervey Bay, home of whale watching on Australia’s East Coast, to spend three days with Tania and her family. Days later, I flew up to Cairns to visit Frances, my astrology guru and great mate, with whom I had and continue to have many conversations about the unknown in our special language.

At the end of the same month, Amanda and I followed His Royal Highness to Sydney for a work conference, where I had the chance to meet up with a former classmate, Yuens, who owns a lovely cafe there. Like a kid from the backwaters of civilisation, I was shocked to see the number people in Sydney, all dressed like they were attending some gala function.

In November, my preparations for our move to Perth kicked into high gear. I arranged to have our place here in West End rented out and after much shopping around, booked a storage unit in Macgregor, in the Brisbane’s Southeast. His Royal Highness and I devised a definite route to travel to Perth by car, which would allow us to do get there in good time, comfortably. It is a 4800km journey across some of the loneliest stretches of road in Australia, so we’ll be sure to carry enough water and fuel to get there.

In December, Amanda’s school, like most schools in the Southern Hemisphere, finished for the year. We flew back to Malaysia to see family and friends, for the the first time in 5 years! Because of time-constraints, we were not able to meet up with everyone. At the top of my must-see list were Sheau Jing and Keng Yew, who I went through university with, with whom I have remained the staunchest of friends. They were welcoming their first child and as such, unable to travel to my parent’s home in Ipoh to see me. Hence, my rendezvousing with them in Kuala Lumpur instead.

I paid visits to many aunts, uncles, a couple of cousins and in-laws; I ate the foods of my childhood, heard the singsong voices I know so well, and reminisced, as Cancerians do, of yesterday. Oh yesterday, all my troubles seem so far away, now they look as though they’re here to stay…

Which brings me to the end of 2012. Catch me in 2013 for MORE parenting, lifestyle and relationship stories with a cultural, nostalgic bent to them. I wish you a happy new year and  a blessed and safe holiday season.