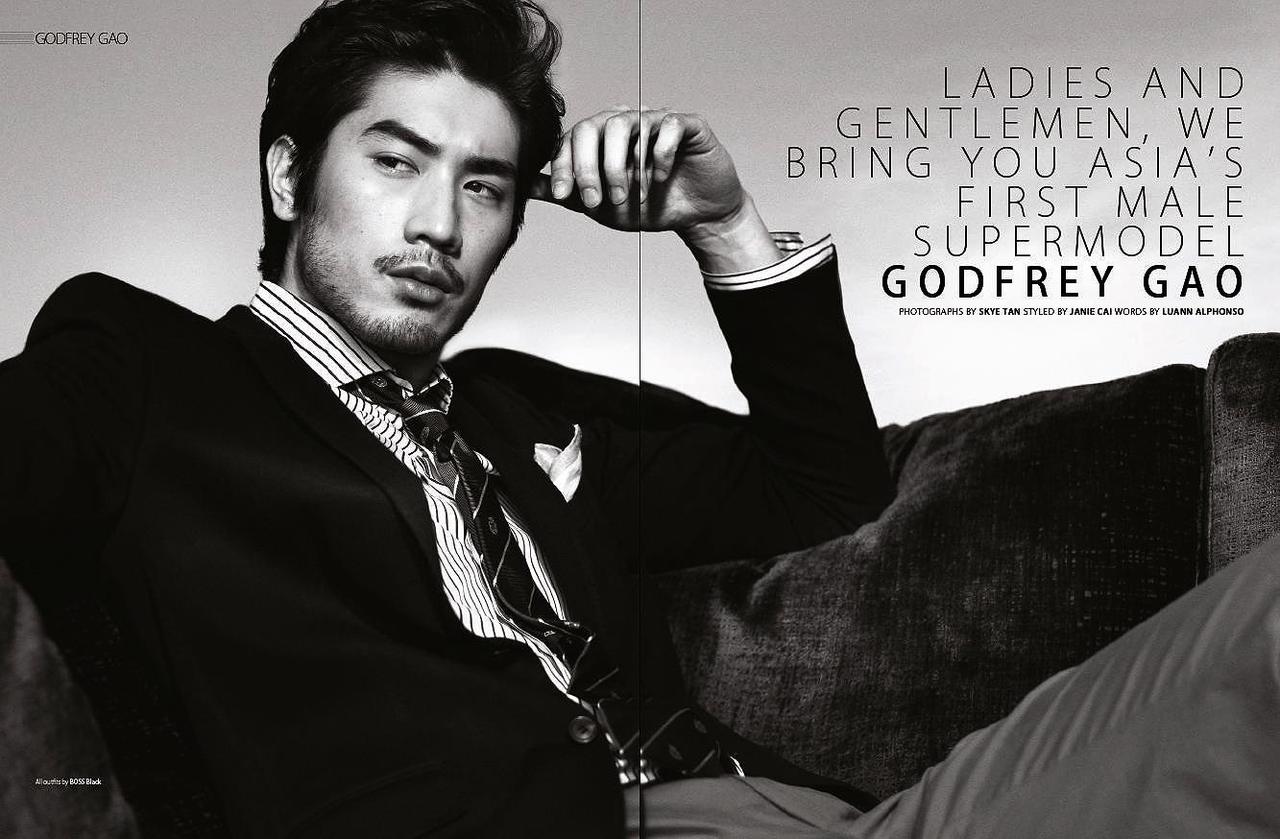 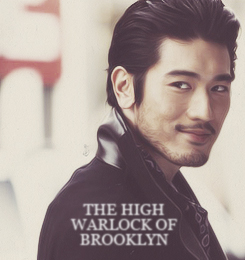 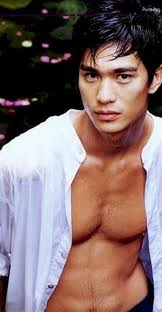 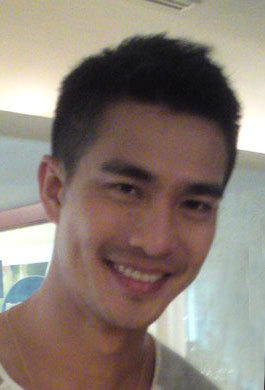 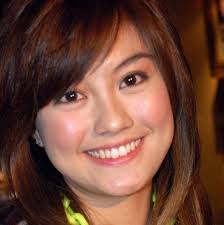 One thought on “What is a Peranakan face? How is it different from a regular Chinese face?”