His Royal Highness was furiously typing away when he turned to me and said, “If you had a sixteen percent chance of developing oesophageal cancer, would you have it removed?”

“Cancer of the oesophagus.”

He pointed to his throat.

“Why didn’t you just say throat? That depends. How does one get oesophageal cancer?”

“With children, by eating batteries. With adults, drinking caustic liquids in an attempt to suicide.” He continued typing.

“You can rule me out then. Because I’m not going to try either.”

“What if you were forced to drink soap water or weed killer?”

“Who would do such a thing? You?” I eyed him suspiciously. One sees these movies where characters take out life insurance policies on their spouses before knocking them off all the time.

“Suppose you were kidnapped.”

“But who would want to kidnap me?” I said, now the picture of Bambi-like innocence.

“Suppose you were kidnapped and forced to drink Paraquat.” Paraquat is the equivalent of RU486 for poor, ignorant, estate girls in Malaysia. Unfortunately, when they elect to abort their babies with this weed-killer, some abort themselves too.

Oh, happy miracle! I wondered whether I’d still be in His Royal Highness’ employment given I’d nigh be able to care for myself, much less him. “What’s the problem then?”

“You’d have a sixteen percent chance of getting oesophageal cancer. It’s one of those inoperable cancers. So would you want to have your oesophagus taken out?”

“Nope. Not even if you said forty percent.”

I was holding my throat now for fear he might convince me to part with it. “Nope. What are the alternatives? Can I still eat, talk, or taste food?”

“It’s your throat so yes, you will still be able to do all those things. We’ll just take a portion of your large bowel and put it up there.”

“But that won’t feel good,” I said, rather alarmed.

“Yes, but your risk of getting oesophageal cancer will drop significantly.”

I gave it some thought. “I still say no.”

“All right then.” His Royal Highness went back to typing.

“Are you going to tell that to your audience when you present your topic?”

“Then why did you ask me so many questions?”

In the course of that week, I had considered my own mortality five times; twice while he was driving, twice when we were discussing the future and once when he posed the oesophageal dichotomy to me.  Given the wide spectrum of surgical topics, God only know what I’ll be considering next week. Perhaps I’d better go buy a suit of armour just in case. 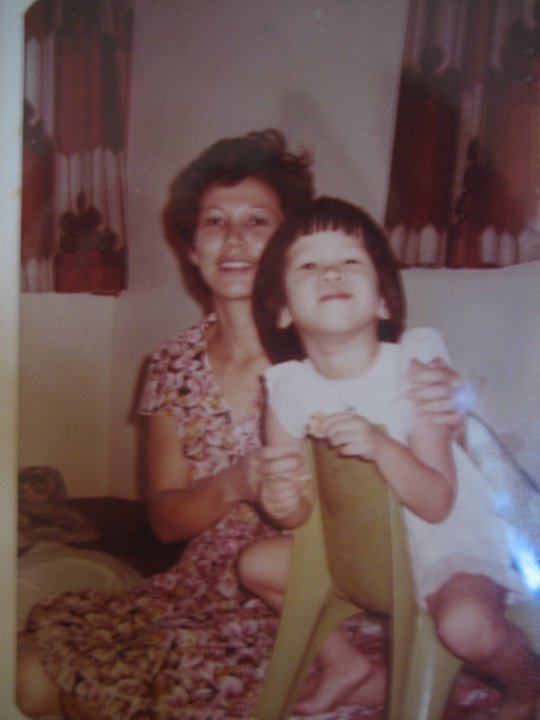